Of the three countries we visited, I think K fell in love with Vietnam. My consultancy back in Cambodia was on hiatus, due to financial mangling/wrangling among the health partners collaborating on the survey. It meant that K and I could not schedule ahead our entire visit with each other and instead were at beck and call of the survey’s schedule. Thus our time in Saigon was limited. However we found that it was the perfect middle ground between the ordered chaos of the big city of Bangkok and the primitive desperation of Phnom Penh. We spared ourselves the harrowing border crossing and went with a reliable tour company this time!

Saigon, or Ho Chi Minh City in bureaucratic speak, is such a great city. The Cambodian side of the border is like the rest of the poverty-stricken country, with just a small shed to shelter border officials and a handful of travelers at the front of the queue. Dust kicks up into your nostrils from passing vehicles while Khmers assemble a truckload’s worth of cargo onto the back of a small moto (moped) via improv engineering using discarded slabs of wood. The Vietnamese architectural eyesore meanwhile, at Moc Bai, looms imposingly above the Khmer dust clouds. Travelers are invited inside the building boasting spic-n-span tiled flooring, a stocked bar, efficiency. Keith was smitten from day one.

The coffee here is one of the best I’ve ever had. The street food was clean, the streets were clean. People moved about purposely, with solid intent, and the city exuded a businesslike edge on the charm of Old World Vietnam. Everyone was pleasant. Eye contact in Vietnam, which in Cambodia instantly pounced an urgent sell on you, was easy and friendly. You did not fear a scam at every turn.

Our travel styles are always in stark contrast to each other. K revels in the details, his camera always at the ready, capturing a quick moment or beautiful piece of work that evades the average eye. He beelines for the pagodas and examines the centuries-old intricacies as well as the way the wind blows the incense fumes against the open doorway. He loves the food and sitting for hours at a cafe sipping his espresso, waiting for the storm to start so he can watch the squid seller and milk vendor adjust to the rain. He’ll poise his camera on one spot and wait for just the right moment when a masseusse bikes down the street ringing his bells, and he’ll stay there watching local life fritter by. I on the other hand like to take in the big picture and walk from one end of the city to the other. I seek out the tallest vantage point to the city and scope out the landmarks. Does the city have a vibrant energy? A rich historical environment? Do they have a lively arts community? I set out on foot in a rapid pace, chasing the ebb and flow of the local schedule from morning until dusk.

The charm of Saigon was in its people. They had so much energy, and they were fierce about it. When we asked for help our hotel receptionist not just gave us directions, she made us repeat the name of the street many times so that we can get it right and get ourselves there via a taxi whose driver probably will not understand our non-tonal Vietnamese. There’s a strong drive towards something, towards a goal, and it was palpable in the air. The bustle on the streets exuded a great energy that was absolutely contagious, that I like going back! 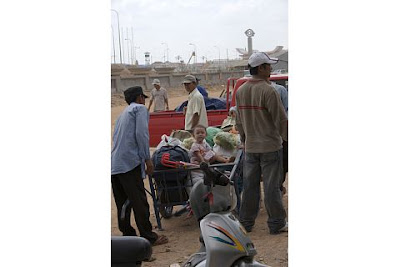 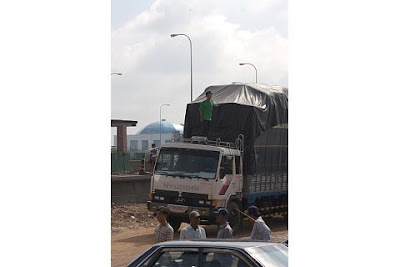 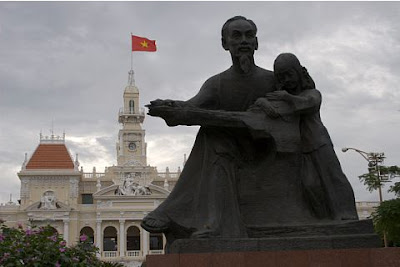 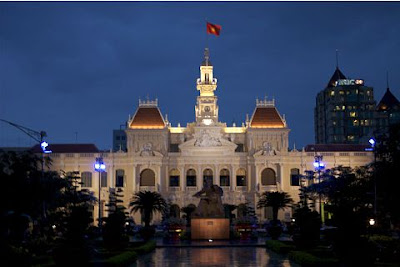 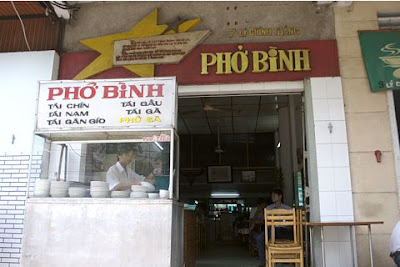 Covert Viet Cong headquarters, where unsuspecting American soldiers had Pho every day. The nondescript shop’s owners are still running their noodle business as it was over thirty years ago. 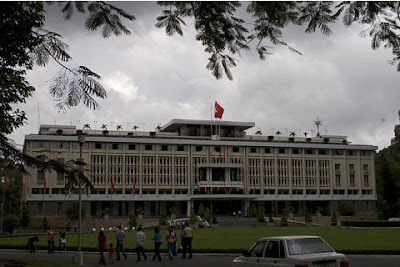 Reunification Palace, today a museum where tour guides will give you the Communist government’s official version of war history. Back in 1975, this was the Presidential Palace of the leader of South Vietnam-the target of VC spy Nguyen Thang Trung’s bombing raid on Saigon in the final weeks of the war.

This year marks the 30th Anniversary of Vietnam’s independence. 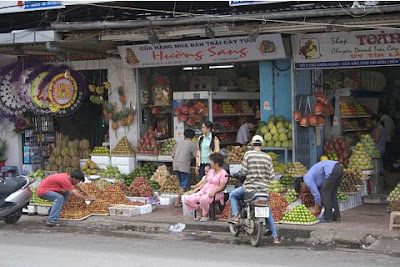 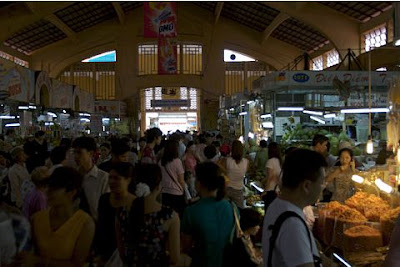 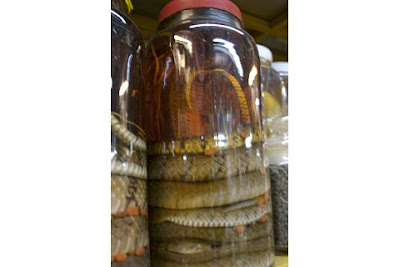 It is intended as a curative cocktail, these snake wines have become a tourist draw. Cobras, scorpions, lizards, and all manner of exotic reptiles are bottled and sold at the market. 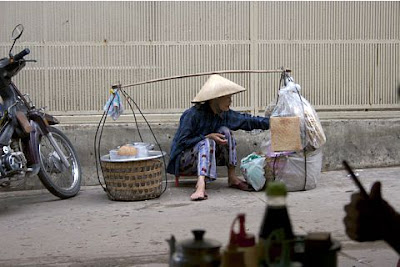 There are many food sellers around the city. Grills and burners, glass bowls and utensils are carried in the baskets hanging from either end of the pole, along with the rice and food. 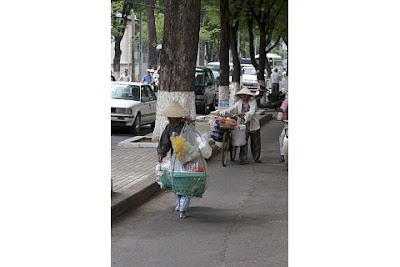 Throughout SE Asia these conical field hats are very distinctly Vietnamese, to shield the wearer from the harsh sun. 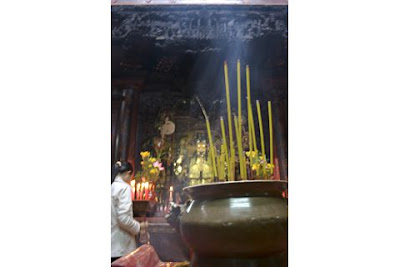 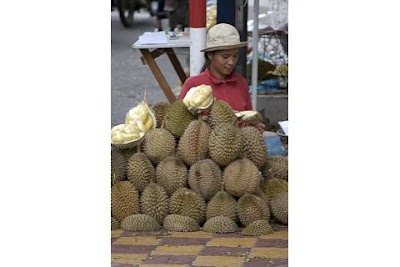 Would you believe there are durian connoisseurs in this world? There are hundreds of durian species. They range from bitter and pungent with less meat and bigger seeds to the cultivated lines that are super sweet and keep for long periods. My durian-fan friends like the kinds found in Malaysia and Indonesia, less affected by genetic modification or pesticide use, and more bitter and “true”. Who knew….. 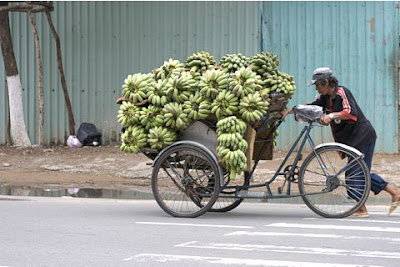 Bananas fresh off the orchards. 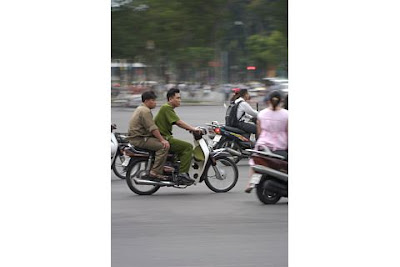 Motos are the most popular form of transport even in the Socialist Republic of Vietnam. 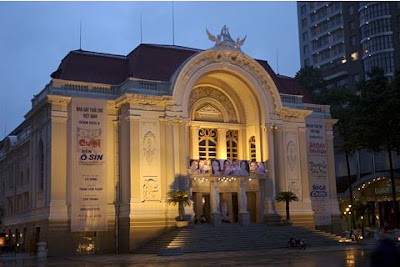 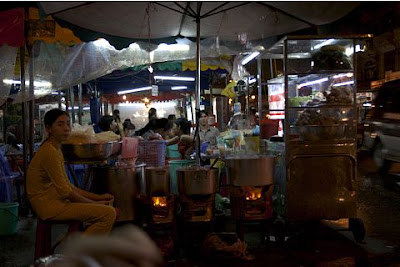 At night street stalls go up which sell all manner of Pho, the Vietnamese soup. 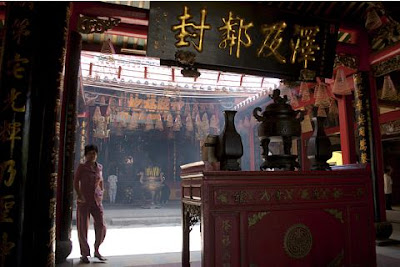 There are many centuries-old pagodas around Saigon. This particular one has a heavy Chinese influence, Ong Bon Pagoda. 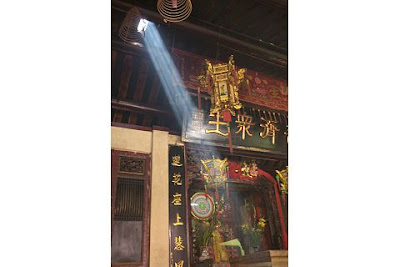 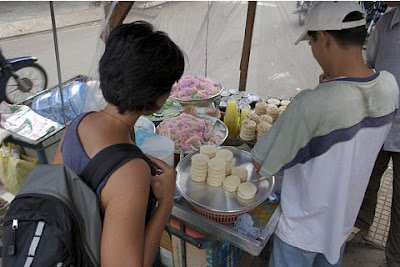 The street food here in Vietnam looks clean (at least there is some measure of hygiene, compared to the complete absence of it in Cambodia!). Not sure what most of this seller’s items are, I’m getting a coconut-jelly dessert. 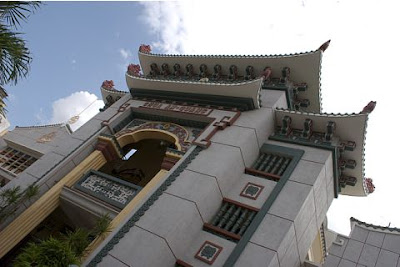 It’s a pagoda, but there were SO MANY I can’t remember which this was! 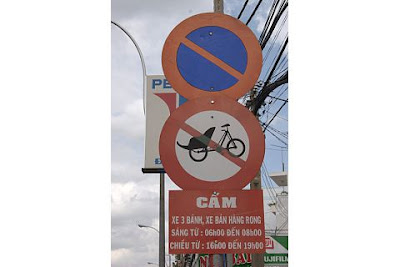 The Vietnamese government is phasing out the cyclos (bicycle-driven transportation) and they are not allowed on certain streets in and around Saigon. Unfortunately they’d do better to ban the smog-producing cars and trucks than these more-environmentally-friendly and culture-friendly modes of transport. 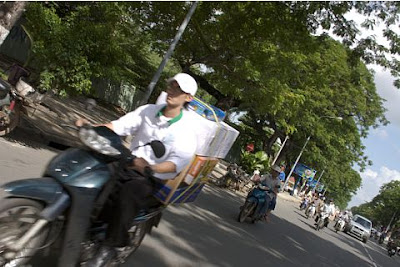 There is no way for pedestrians to cross the street except to just start walking. All manner of moving transport will either slow down or zip around you. Or they’ll plow into you. 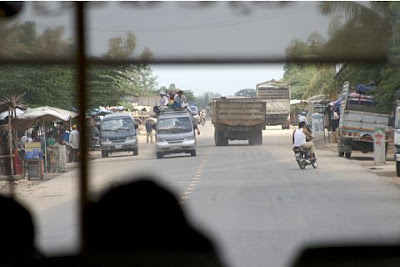 View from the bus. The fare is cheaper on top of the already-top-heavy minivans and buses– hold on for dear life! 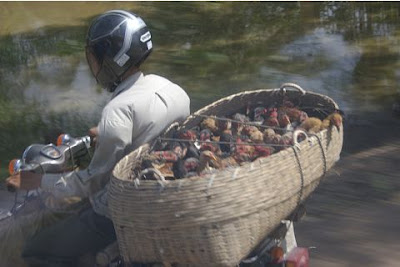 Chickens transported to the market on a moto. At least it’s a better travel alternative for the chickens. Usually their feet are tied and hung to a board off the back of a moto. 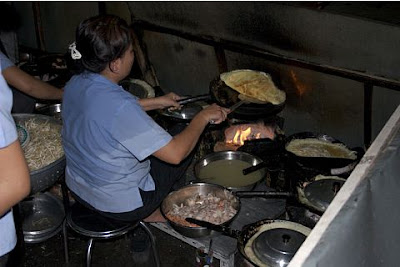 A trip to Vietnam is not complete until you get Banh Xeo from Dinh Cong Trang. The alley has two street vendors that became so popular that on any given time of day literally hundreds of patrons will be found sitting around eating these famous Vietnamese pancakes, wrapping them in lettuce leaves and dunking them in a sweet sauce. Heaven on a platter!