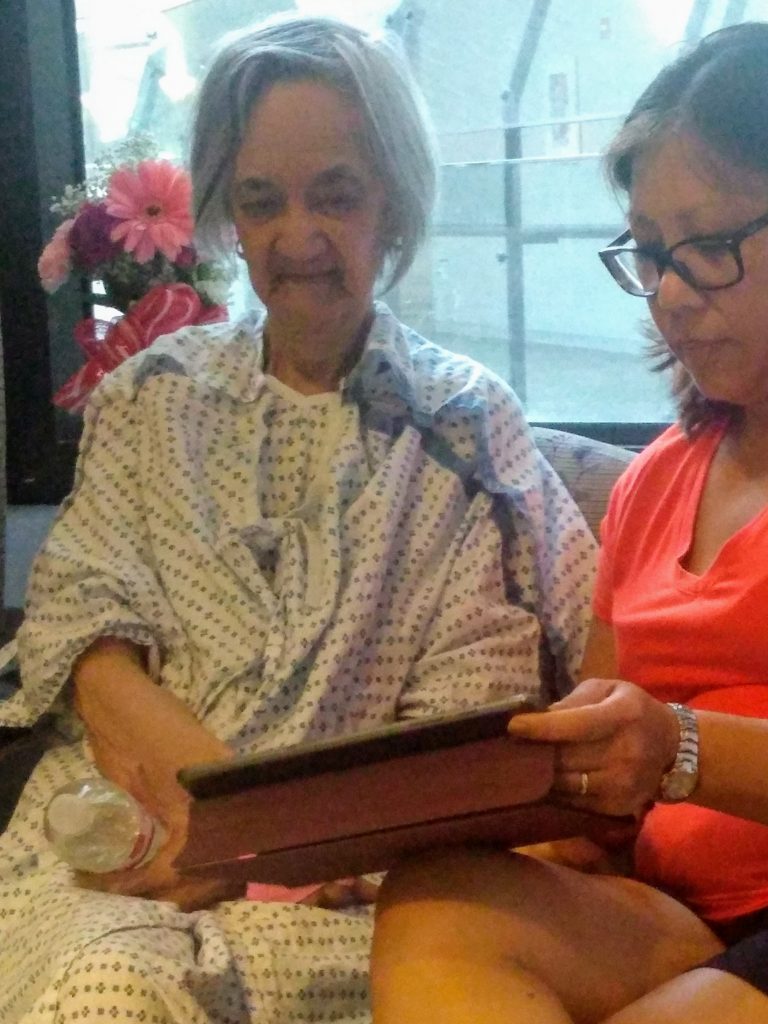 END_OF_DOCUMENT_TOKEN_TO_BE_REPLACED

The waning moon is still bright, and I think to the Kingdom’s geckos that are starting to tuck in on the other side of the planet. It’s the fifth night sleeping in a chair by my mom’s hospital bed. I look over at her and my next thought is whether it’s Hypnos or Morpheus who rules over the land of eternal darkness, beyond the gates of the rising sun… 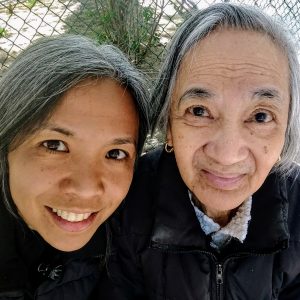 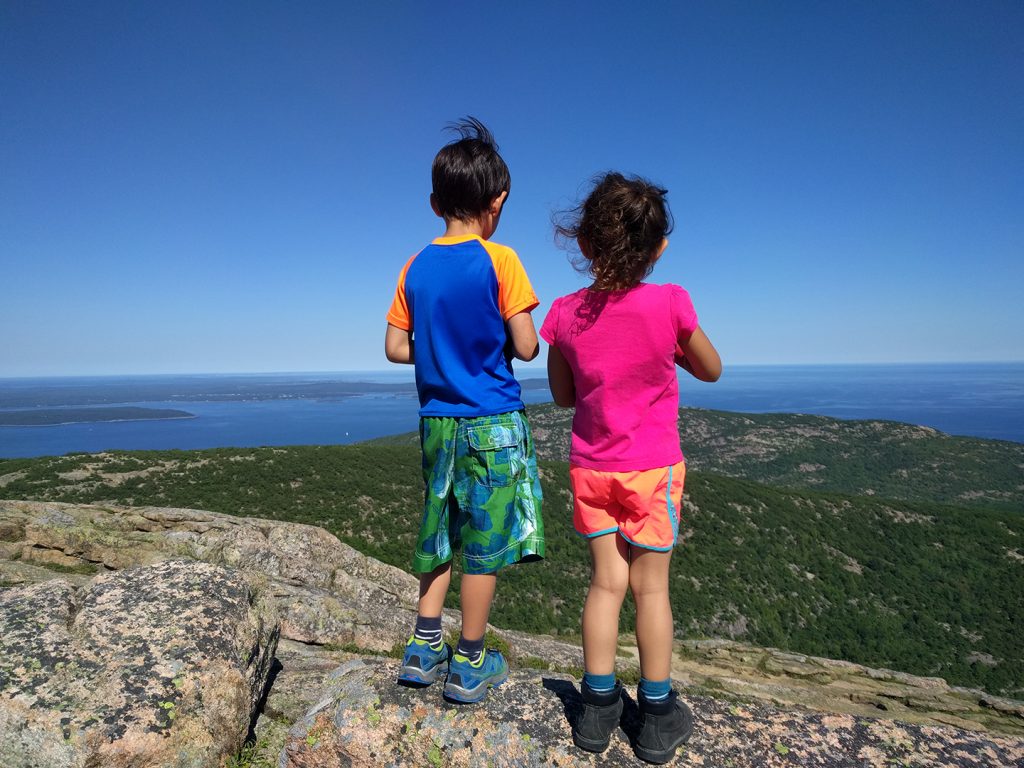 27% of child identity theft crimes are committed by people who know the child – friends or family members, sometimes even parents. The remaining 73% of crimes are committed by criminals who steal the child’s information either through a data breach or good old-fashioned theft. They then create a synthetic identity for the social security number, using the real number combined with a fake date of birth to steal the identity and use it – likely undetected – for years.

The entire post is worth a read: Thieves Are Coming For Your Children – Protect Their Identities.

I recently started looking into securing the kids’ credit files, after we locked ours down following a string of fraudulent credit activity. It was easy enough for us to do, but what a chore it is to do the kids’ (minors). Some of the required documents make me wonder how the credit reporting agencies will use this info. And it makes me so angry that we have to pay fees for preventive steps (TransUnion charges a fee but Experian and Equifax do not)! It’s capitalizing on the front end, and then when a breach of their systems occurs, we get to shell out again for “further protection”!

Anyway, these sites below provide instructions on both obtaining your child’s credit report (minors should not have one) and requesting a security freeze:

I’m taking the time to do this now, to prevent time-consuming and ongoing paperwork that the kids will have to go through if this ever happens to them. Identity theft leaves a huge burden of work on its victims. 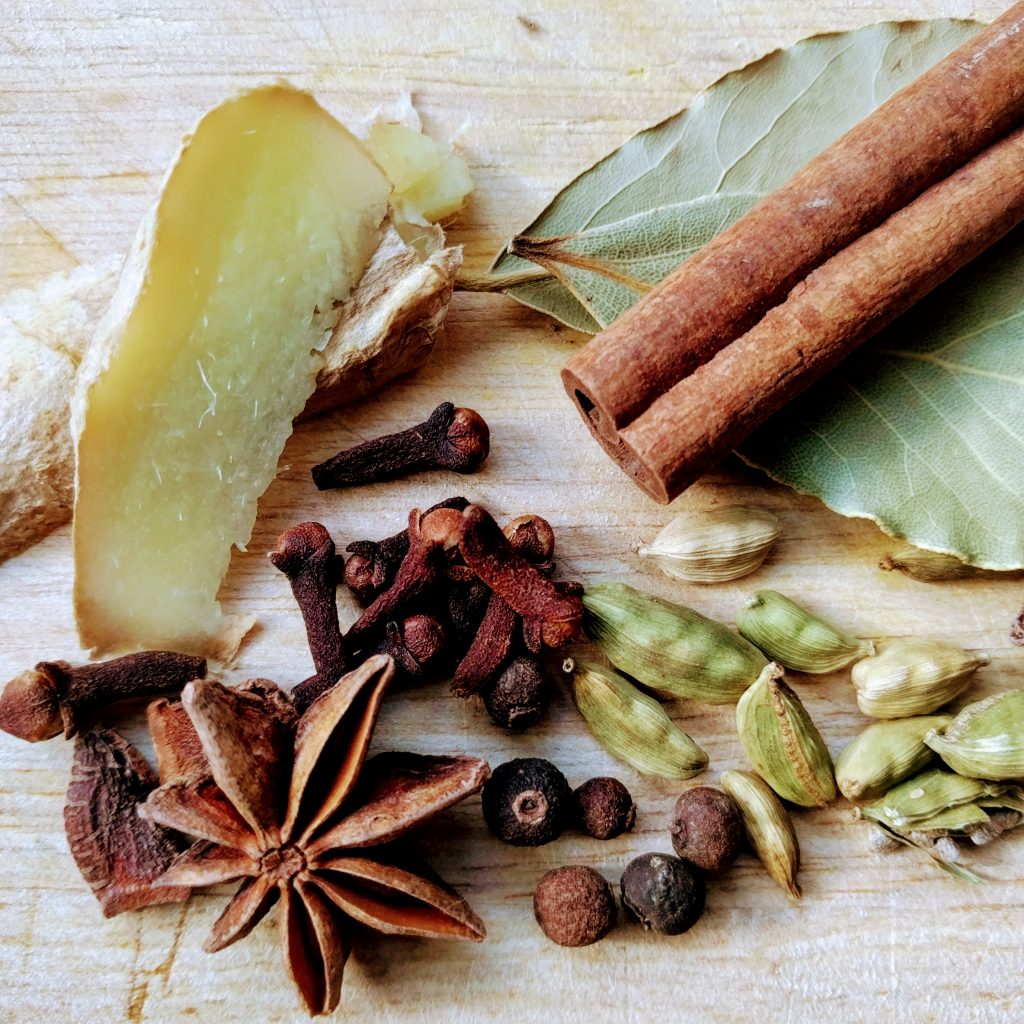 New Paltz, NY, is a picturesque village in Ulster County (Hudson Valley region), just under an hour’s drive from NYC. We spent the weekend at a farmhouse before moving on to the hotel where I was attending a work meeting for three days.

This is the second year I attended a meeting held at Mohonk Mountain House, in the Mohonk Preserve that’s set in the Shawangunk Mountains. It’s the dead of winter, with very few activities and most of the trails closed due to ice. But it’s such an isolated, idyllic environment that the winter solace makes it so peaceful, notwithstanding the creepy “institution” vibe the setting gives!

On the weekend before we went to Mohonk, we stayed nearby in a farmhouse that we found through AirBnB. We had a lovely host at her fantastic historic farmhouse and barn, where the kids got to feed the chickens and observe some wildlife. I’m a fan of the hosting platform now!

It’s been a while since I posted. The NYC existence is more hyper-paced and complex than life was in Asia! On the one hand, there’s endless resources, not to mention a good network of similarly-minded families. I love the seasons, the snow and Christmas! Then on the other hand, I’ve never met so many medicated people before (e.g., Xanax)! Not sure if that’s a reflection of the circles I end up interacting with..? I’m sure the political situation has no small impact on this. For sure, the US environment is shockingly different after 11 years abroad, but it’s a more sobering change than a positive one. Anyway.. back to the cheerier topic of the holidays. We’re under a cold spell this past week but, unluckily enough (or maybe luckily!), we didn’t get any snow compared to the massive deluge that most of the Northeast experienced these past five days!

We were able to squeeze in the tourist trawl – past the Bloomingdales windows, through the five star hotel lobbies, down Fifth Avenue, taking in the windows of Bergdorf Goodman and Saks. Each of Bergdorf’s windows was designed by one of the city’s museums. So gorgeous – and then there’s Sak’s poshly decorated facade, complete with light show and blaring Christmas music you can hear from blocks away. We ducked away from that and into Rockefeller to show the kids the big tree. You’d think the crowds would be thin in this bitter cold but it isn’t. Fun times.. 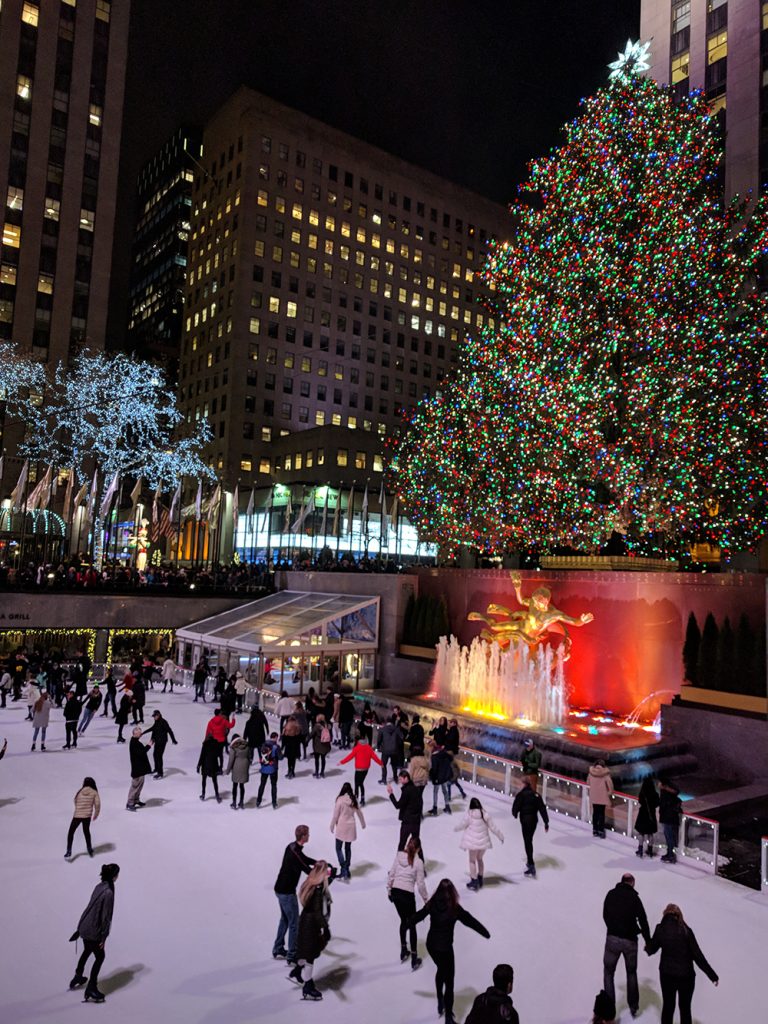