Props to google for the rainbow doodle, to kick off the Sochi Winter Olympics! Nice statement against Moscow’s anti-gay laws. 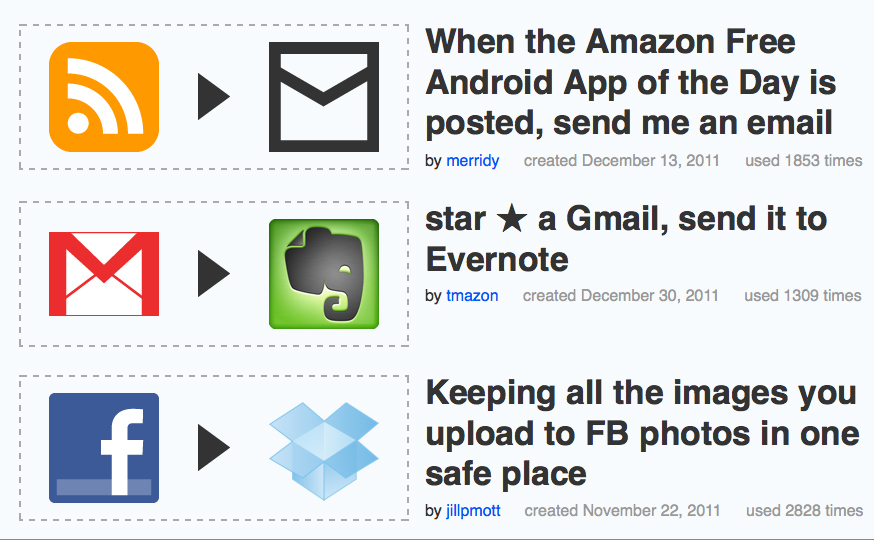