Someone in my neighborhood posts regular SCOBY giveaways, and so one day I decided to pick one up out of curiosity. Never did this before, and I’m not even a big fan of kombucha (they give cans of them away at street festivals and events, but I don’t recall being impressed). But hey, with kids there are always projects you can add to the curriculum.

So the little girl and I went to pick it up and the gal handed it over in a plastic container with barely any liquid. Scoby is short for Symbiotic Culture Of Bacteria and Yeast, by the way. It’s the living home for bacteria and yeast, which turns sweet tea into tangy, fizzy kombucha. The scoby grows to cover the liquid’s surface area, sealing the fermenting kombucha from the air. Kitchn.com says to think of the scoby as “the coral reef of the bacteria and yeast world. It’s a rubbery raft that floats on the surface of the kombucha.” (It’s a great lesson plan for young kids!)

I didn’t actually have time to see what entailed this whole kombucha-making operation before picking it up, and we didn’t have a glass jug to put it in. So I schlepped over to a thrift shop across the street and found this Bellco glass spinner flask. This piece of lab equipment sells for ~$279 and it was sitting under a pile of dust in that thrift shop with a $4 tag.

There’s no shortage online of Kombucha-making advice, and the directions I followed are here. I threw black tea and sugar into a pot of boiling water (NYC tap). Then, since the first fermentation needs a cup or two of “starter” liquid I had to hunt down some unpasteurized, unflavored commercially sold Kombucha. Every bodega and grocery and cafe person I asked in El Barrio looked at me with a side eye (“kambu-whaaa?”), pointing to the guava juice instead. Thanks, dude, random “healthy” beverages won’t do. After 20 blocks I finally found an Upper East Side health food shop that carries not one but five different brands of it.

We placed the scoby in the flask (the little girl says it’s feels like a wet gummy), then mixed the tea with starter Kombucha and poured it in. We plugged up the arms with champagne corks, covered the top with a cotton square, and stuck the whole thing in a corner where it requires you leave it alone for 3-7 days. Totally forgot about it til we did laundry next and when I looked – voilà!, mama had a baby scoby! It’s quite exciting to make something grow, no?

After the 2nd fermentation the kombucha was taken out of the flask, mixed with sweetener, and put into fermentation bottles (I only had one) for 3-10 days. The whole process is surprisingly idiot-proof – though I will update this post after we test the end result in a few days. Reminds me of another fermented probiotic beverage we made last year, Finnish lemonade, which was a hit with the kids and was super simple to make.

If any of you happen to be nearby, I’m happy to send a bottle home with you. Hey, there might even be a scoby in your Christmas basket this year, or scoby dog treats, or….! (I hear scoby hotels grow out of control!)

I love technology, and wish I had more of it in my background. Check out how this guy makes iridescent tempered chocolates with a 3D printer, in the first tweet below. He provided all instructions free on his twitter feed. And imagine how much less painful organic chemistry is, if learned this way, second tweet below. The learning possibilities are endless for homeschooling curriculums.

I’m finally getting some decent results producing 100%-edible iridescent tempered chocolate. The colors are from the chocolate (not any ingredient or coating) diffracting light after being forcefully molded onto a diffraction grating in vacuum. pic.twitter.com/6wpbsIKh5C 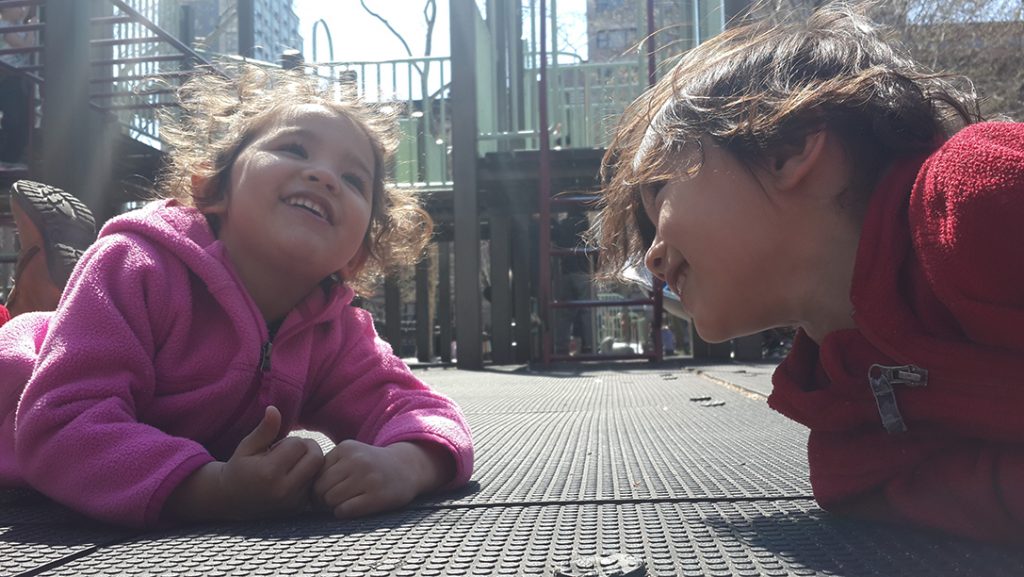